While bigger rivals battle to distinguish themselves with various innovative smartphone camera technologies, Haptic Zones might have simply discovered the brand-new modern defacto video camera technology of the future. And unlike enhancements like filters and other camera feature changes, this will certainly be exceptionally tough to duplicate and guaranteed to be ubiquitous within mobile applications that use camera technology, as well as the default camera application on your smartphone, tablet or mobile device.

Haptic Zones has been issued a patent on a new mobile camera technology that permits the user to record a video by holding anywhere on their mobile device display screen and a photo by double tapping anywhere on their mobile device screen.  The technology is called Haptic Zones. It’s really that simple, no shutter button (that every single mobile device uses today) your finger no longer has to stretch across the screen to reach a tiny button, or users no longer have to navigate their finger just right to toggle between video or photo mode.  Extremely functional for all ages, from the very young to the elderly; who may have difficulty accurately tapping, toggling or holding a shutter button on the mobile device screen. The technology allows for users to simply record a video selfie unlike ever before. For the elderly who may unfortunately experience shaky hands while recording video and are forced to tap and hold that tiny shutter button on the smartphone camera screen; they will now be able to simply hold anywhere on the smartphone camera screen to record a video.  Haptic Zones has completely removed the button. “What’s the purpose of a small tiny button, when the entire screen can be one large button for the user”. 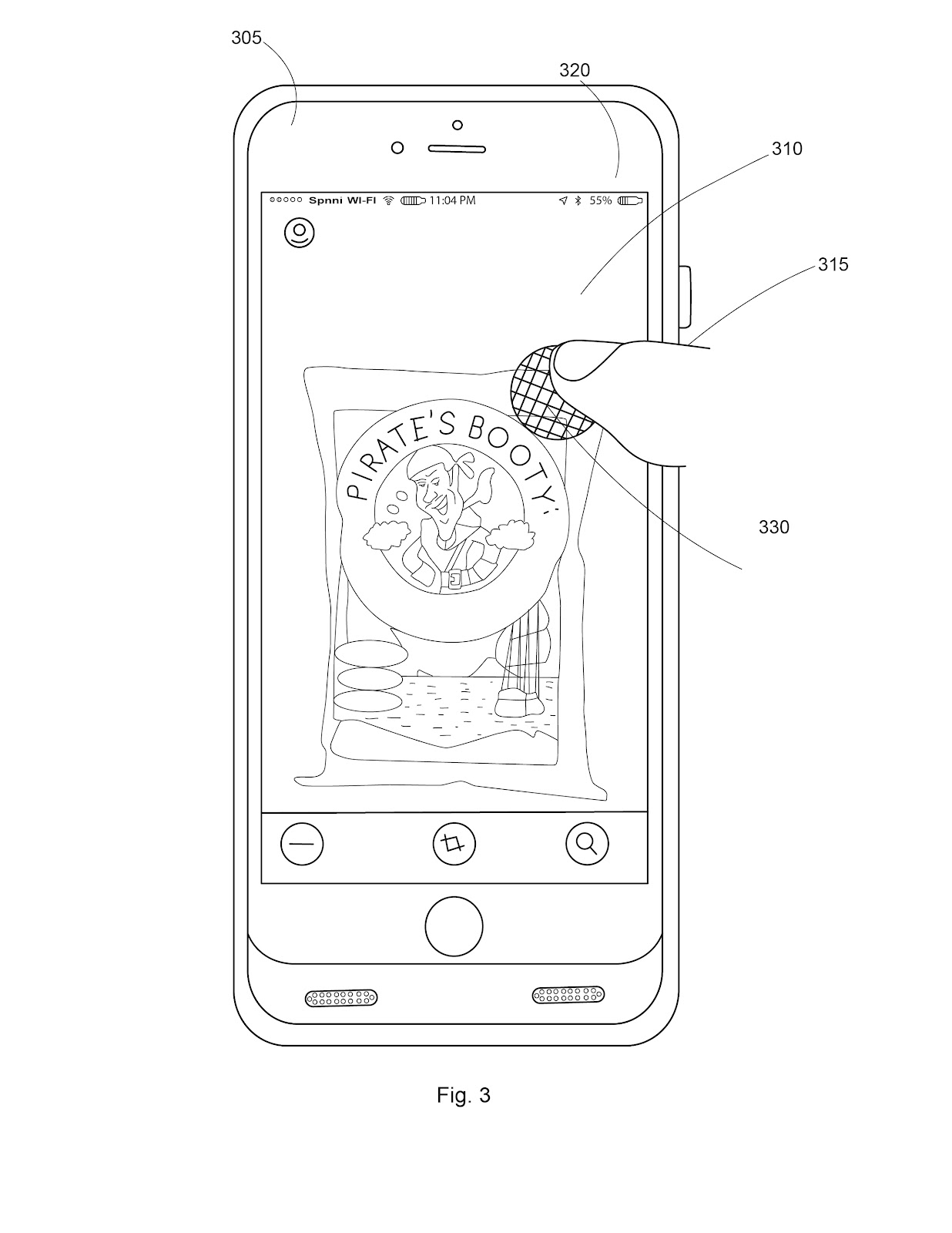 The camera application opens up straight to the cam display, as well as this solitary video camera, the ability to hold anywhere to record a video and double tap anywhere makes catching important moments quick, straightforward and convenient.

By comparison, to move from photo to video in Instagram, you have to hit the video button, wait for the camera to shutter for a few seconds, move to a new screen, then press and hold to record. Comparative, while using Snapchat you have to take a picture by tapping the camera button and a video by holding down the same camera button.  The most inconvenient for camera phone users is the conventional APPLE IPhone video camera application, which requires you to glide the dial from video camera to video clip, wait on the electronic camera to shutter for a pair secs, after that fire. Also, it requires you to tap the shutter button to snap a photo or tap the shutter to record a video.  Little would anyone know there would be an easier and more streamlined way to record a video or snap a photo by simplifying holding anywhere on your device camera screen. 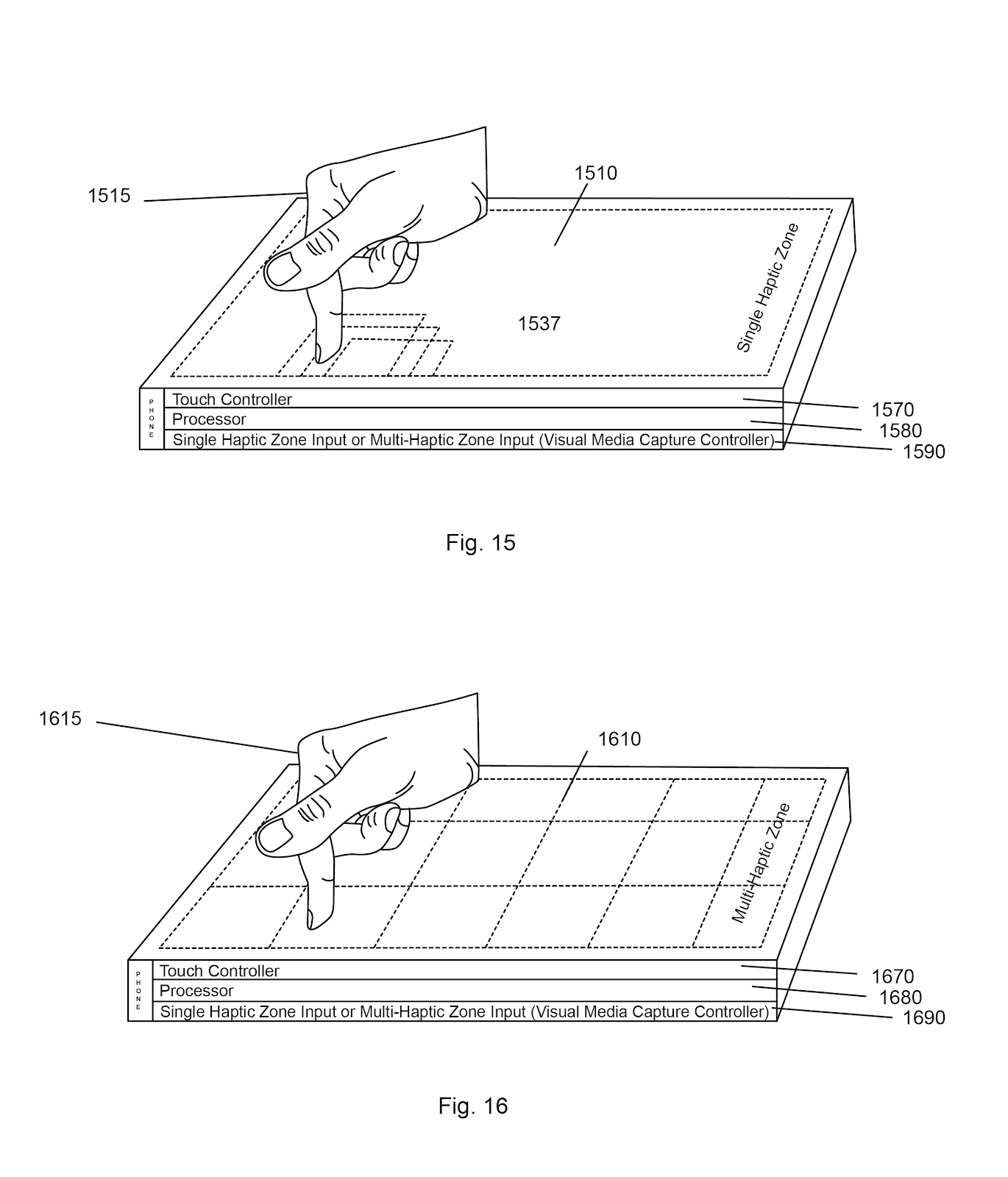 This might seem like a trivial difference, but waste a couple seconds trying to tap or hold a tiny little button on your camera phone, the moment you were hoping to capture could be over.

Leverage what you got to make more.

Free Lifetime PLR Membership – No Joke, Check it out Now!!

Content Yon Can Monetize – Check out this Secret Site.